About Ryerson Review of Journalism 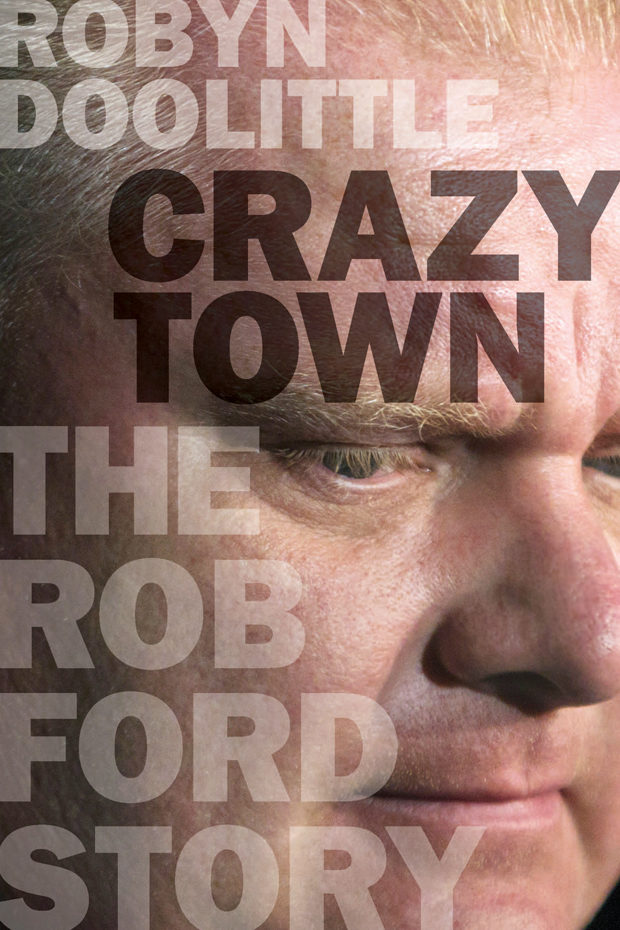 In a nice coincidence of publication dates, Torontonians have been blessed in the past three weeks with deep dives on the mayor from the capable pens of the Toronto Star’s Robyn Doolittle and Esquire’s Chris Jones. (Ivor Tossell also has a cover story in The Walrus, where he covers the evolution in Canada’s defamation laws that helped the Ford stories happen.)

Writing something new about a man who has stood in the spotlight (albeit awkwardly) for nearly a year is a tall order, but both Doolittle and Jones do well in bringing something new to the story—for Jones, it’s his voice; for Doolittle, it’s her investigation of the mayor’s family.

Jones’s piece is a good description of the riotous atmosphere at Toronto City Hall last November. Most of Esquire’s readership will learn something about the madness that has unfolded here; locals probably won’t, but they’ll appreciate some of his turns of phrase: city hall is a “sweaty, intimate socket”; Pam McConnell is “gnomish”; North York is a “postpedestrian hellscape.”

It’s also impressive that he got an interview with Ford, putting him in a small group that includes Peter Mansbridge, Matt Lauer and those talk-radio guys in D.C. But Jones unfortunately doesn’t learn much about the man from his time in the mayor’s office; if anything, Ford’s quotes are the weak link. Here’s a sampling:

On being clean: “I have a long ways to go, but I’m working out every day and I’m feeling great.”

On greatness: “I have truly, in my eyes, a phenomenal record.”

If any of these sound familiar, it’s because he, or Doug, has said them all before, either verbatim or near enough. This isn’t Jones’s fault; apart from rare and profane outbursts, Ford tends to stick to his talking points (it calls to mind Stephen Colbert’s speech at the White House Correspondents Dinner, where he compared interviewing Jesse Jackson to “boxing a glacier.”) The interview wasn’t a total loss, though—Jones’s description of Ford imagining election night is a vivid picture of something that normally comes across in those dull talking points: the mayor’s ambition.

Doolittle, on the other hand, had no access to Ford, who has infamously attempted to freeze the Star out of city hall. The mayor’s quotes in Doolittle’s book, Crazy Town, tend to come from scrums or council meetings. But the book is no weaker for it; its first half tills plenty of new ground, and the second is a fast-paced recap of the past year of Ford’s mayoralty. (It ought to come with a neck brace.)  In fact, we learn more about Ford’s psyche from Doolittle’s thorough history of his family than we do from his dial-a-quotes in Jones’s story.

Both pieces are worthy additions to the ever-growing Ford canon, but the fact that they are both strong shows the limited value of access to certain subjects. An interview with the main character may seem like it’s always good to have and always bad to lack, but Jones and Doolittle prove that’s not always the case.

by Ryerson Review of Journalism

A strong jolt of caffeine does little to prepare me for the shock of seeing a dishevelled Saddam Hussein in...

Wayne Riley was relieved when the Ontario Provincial Police held a press conference last fall to answer questions about its...