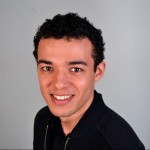 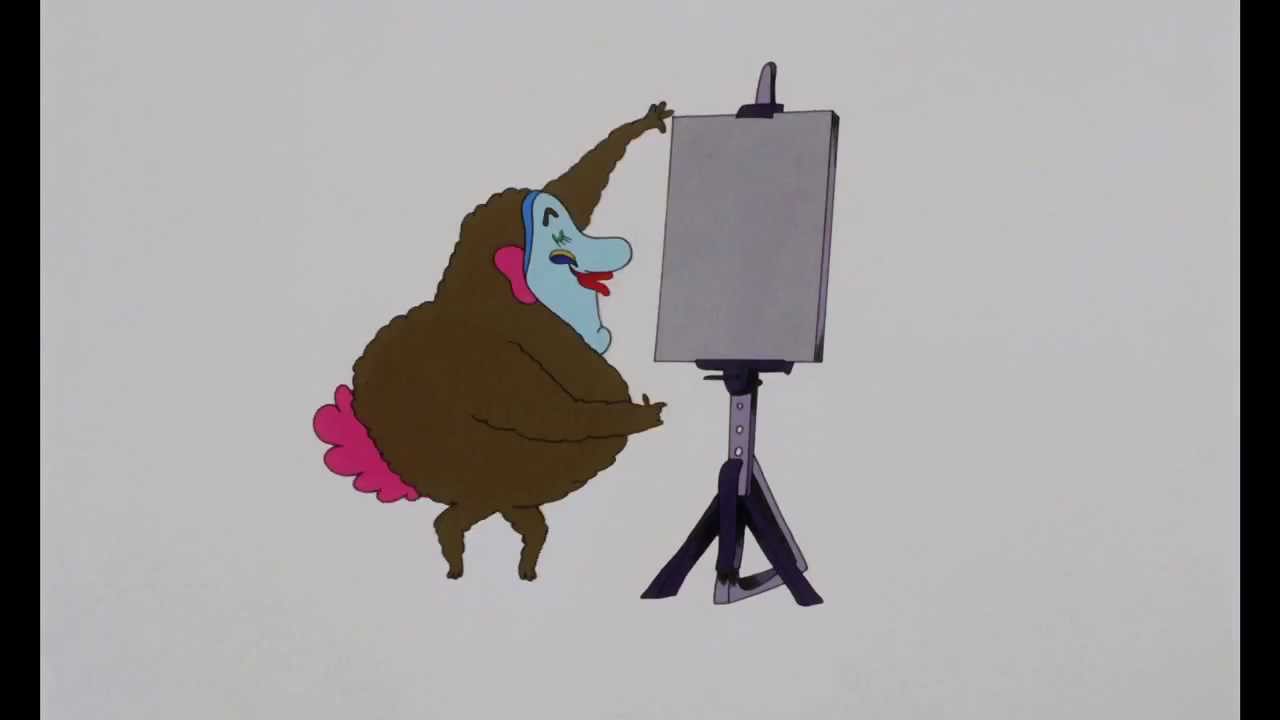 In the acid trip that is Yellow Submarine, The Beatles stumble upon Jeremy Hillary Boob, PhD—the “nowhere man.” One of the first things Jeremy says is, “Ad hoc, ad loc and quid pro quo! So little time, so much to know!”

Prime Minister Stephen Harper, a well-known Beatles fan, must have been watching this at 24 Sussex last week when he got the idea to attach conditions to an interview he gave toMaritime Morning’s Jordi Morgan.

Morgan disclosed that there were conditions after the interview aired Monday morning and confirmed them later on Twitter: he had to ask about the Senate scandal, the free trade deal with Europe and the throne speech. As a consequence, the Senate scandal—the biggest political story in the country at the moment—took up less than half of the five-and-a-half-minute segment.

(Harper also gave interviews last week to Live Drive with John Tory in Toronto and John Gormley Live in Regina. The Review left a voicemail yesterday for Live Drive producer Lyndsey Vanstone, to ask if the show agreed to any conditions. We have not yet heard back, but will update if we do – see below.)

The conditions are not surprising. Last year, the Star’s Susan Delacourt wrote a sobering piece about the various techniques that federal politicians employ to control coverage. Delacourt wrote about a capital where reporters have no choice but to submit questions in writing, “only to wait hours, days or even weeks for a terse, committee-approved response.”

It seems that the government, having gained full control of its answers (if not Mike Duffy’s), is now seeking to control the questions. (Its choice of interviewers is also noteworthy: Morgan used to work for the prime minister; Tory once led the Progressive Conservative Party of Ontario; CJME’s John Gormley sat as a Progressive Conservative MP for one term in the 1980s.) Of course, the PM’s communications team did not totally shun the Senate issue; they allowed questions on it, but ensured that it would not be the focus of the short interviews—just one of three topics to cover in five and a half minutes. So little time, so much to know!

(Updated at 7:00p.m.: Vanstone called us back and said that while she would not say there were “conditions,” per se, the Prime Minister’s Office did discuss with Newstalk which topics would be covered in Harper’s interview. She added that such pre-interview discussions are not uncommon.)

Two-time Olympic medallist Jennifer Heil is used to performing under the lights with her ski goggles and skis strapped on....

Shed your petty pound problems alongside your fashion mags. That is what the National Eating Disorder Information Centre is encouraging...