Stars and Stripes: how entertainment journalism forsakes homegrown stories in favour of U.S. ones

From celebrated indie bands to acclaimed actors and directors, Canadian artists are making us proud. So why are our dailies still obsessed with Americans?

A rumoured Lady Gaga-Katy Perry feud. Johnny Depp to quit acting? American singer and actress Kristin Chenoweth writes a cheeky song about disgraced politician Anthony Weiner. These are just some of the stories I wrote last summer during my six-week internship in the arts section of the National Post. During my final week, I finally interviewed a Canadian entertainer: Montreal singer-songwriter JF Robitaille.

My experience taught me that fierce competition, the rise of the “super scandal” and the constant pressure to ratchet up page views mean arts editors of the major dailies too often pander to Canada’s fascination with America’s celebrity culture, at the expense of celebrating and critiquing our own. This is unfortunate, especially since our artists are better than ever, with Arcade Fire, Drake, Sarah Polley and David Cronenberg, among many, getting critical acclaim on the international stage. 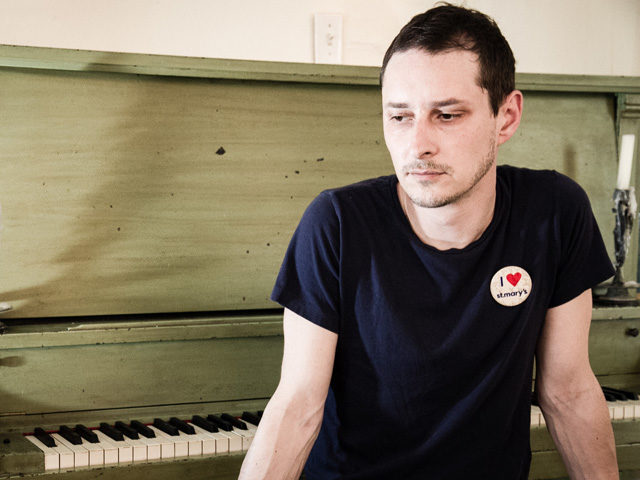 For six of the seven days during one week in January, for example, the majority of top—“must read” in Post-speak—arts stories on the Toronto Star, The Globe and Mail and the Post websites were about Americans. That’s a shame for critics such as the Star’s pop music writer Ben Rayner who want to promote local talent. Rayner says that any Miley Cyrus news means he has to rewrite a story from Gawker or TMZ: “A lot of day-to-day of entertainment journalism is sadly turning that way.”

The bottom line favours American coverage. It costs less to rewrite U.S. entertainment stories than to do original reporting. And they often attract more hits, so it’s easier to lure advertisers. “News of Justin Bieber egging his neighbours’ house gets better play than a story about some obscure indie band,” says Rayner. “Newspapers have always had to be mindful of where their bread is buttered.”

The all-encompassing celebrity scandal is also to blame for the American takeover of our arts pages. Thanks to social media and blogs, there’s no escaping a scandal. “Super scandals” such as Miley Cyrus’s performance at last August’s MTV Video Music Awards or Reese Witherspoon’s arrest are impossible for even Canadian dailies to avoid. “If there is a big, gossipy controversy, everybody wants to get their take published,” freelance writer Kelli Korducki says. “It’s like you have to have an opinion, even if it’s stupid.”

Of course, this is occurring in the context of U.S.-dominated film, music and television industries. “It’s mostly American programming that we’re subjected to. American magazines, American media,” says Winnipeg Free Press reporter Jen Zoratti. “There’s an interest in it because it’s what people are watching, listening to and consuming.” Editor-in-chief of TV Guide Canada Amber Dowling says lack of space in newspapers means fewer stories about Canadian television, but the issue is also simulcasting of American shows, which results in less channel space for Canadian shows. She says reporters must be aware of what their readers are interested in, which is often American popular culture. 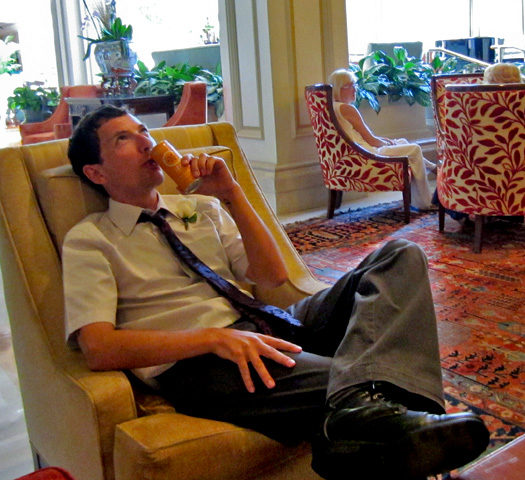 The good news is even though American stories dominate arts sections, the existing coverage of Canadian musicians has become, like the music itself, more sophisticated and interesting. Rayner, who has written about music for the Star since 1998, has seen a change in what critics are allowed to write about. When he worked for the Ottawa Sun, music labels would be annoyed if critics didn’t write about bands that weren’t good, acting as if being Canadian was enough to warrant a review. He calls it a “cultural maturity”—the most famous music acts of yesteryear, such as Honeymoon Suite, were loved by fans and mocked by critics; now bands such as Broken Social Scene are celebrated by critics around the world. A decade ago, Rayner would be forced to cover a band like Maroon 5 that wasn’t as famous here just because it happened to be big in the U.S., but now he can choose not to. It’s also much easier for him to convince editors to let him write a story about an up-and-coming Canadian band that many may not have heard of. That sounds like progress, but there are still improvements to be made.

Dowling has seen a similar maturity in TV. While she still encounters the “Well it’s a good show, for Canada,” attitude, she thinks expectations for quality are higher, thanks in part to acclaimed shows like Orphan Black. “That’s a great story for Canadian television,” she says, noting that the show’s star, Tatiana Maslany, earned a Golden Globe Award nomination. 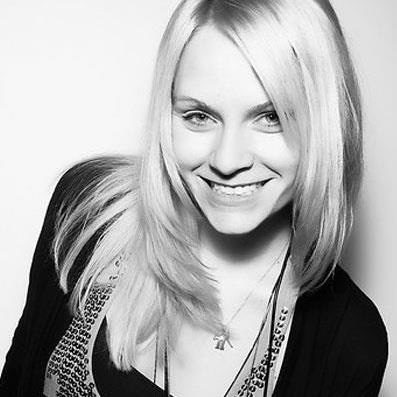 Also heartening is that the Winnipeg Free Press seems to have found a solution to the pro-American saturation. According to Zoratti, if the newspaper stumbles upon a local angle for an American pop culture story it will cover it that way, and it also covers the big U.S. arts stories by using a wire service piece. A perfect example: when Lou Reed died, Zoratti learned that a Winnipeg guitar maker had made a guitar for him. “If you can find a local hook,” she says, “that’s important because that’s what makes you know your newspaper is different and a voice in your community.”

Interest in American celebrities isn’t likely to wane anytime soon. As freelance entertainment writer Ryan Porter points out, Bing’s most-searched person in Canada in 2013 was Miley Cyrus. He says we care about the “tabloid train wreck kind of style celebrity.” What can change is what our reporters spend their time writing about. So leave the Americans to the wire, and let the Canadian arts critics cover their own.

Carsten Stroud likes the way people talk. He drops in and hangs out with bikers, cokeheads and street kids, hoping...

Dear Canadian journalists, It's time we have a serious talk. Yes, you are in trouble. It's not you, it's the...